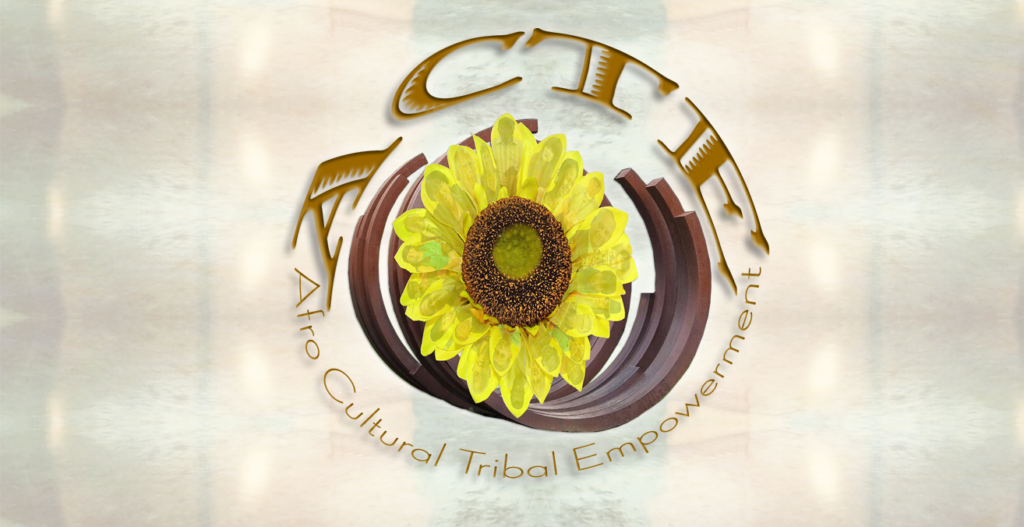 The Neoga Pole People Website is the Official website of The Pole People, which was a beautification project in the Neoga, IL Area that was begun in rural Neoga in 1996 by Mrs. Connie Walk of Neoga, who said that she painted the Pole People because she felt like doing it.

The Pole People were designed to represent various types of people that live and/or work in the Neoga community, ranging from the local pharmacist to a banker to a Neoga High School Cheerleader to a Neoga police officer.

The utility poles the pole people were taken down in the mid 2010s.  The Website can be found by clicking on the Image above.